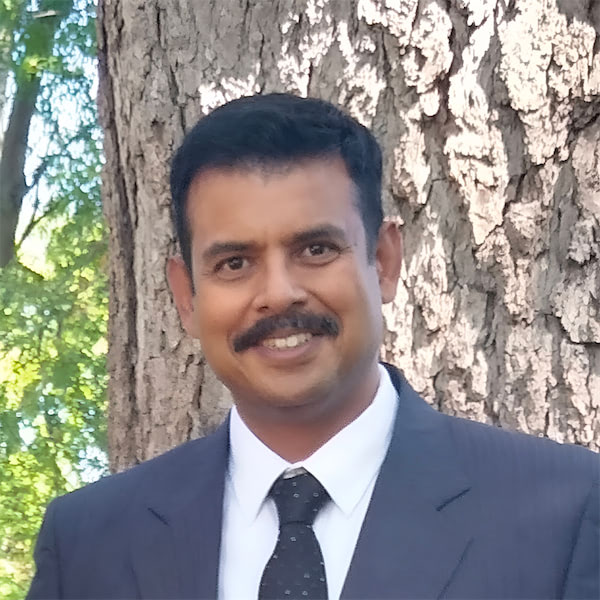 Karthik joined Atonarp in September 2015 and is VP of Software and Algorithms. 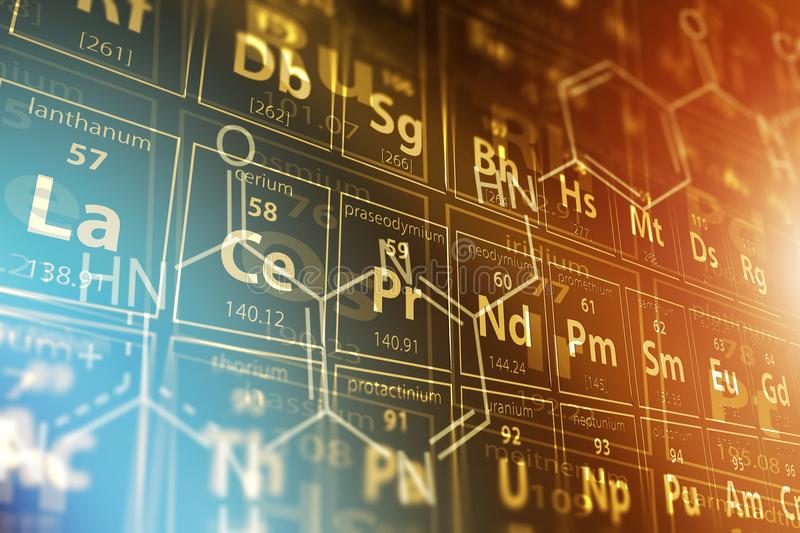 What is your role and focus at Atonarp?

I lead the Software and Algorithms organization in Atonarp. Our current focus in developing and delivering Software and Quantification algorithms for new products. I am also excited to be working towards Atonarp’s new common software architecture which will enable Atonarp present a unified view of our instruments, and to better harness the value of the data our instruments produce.

Please share a bit about your training and professional background.

After graduating in electrical engineering from Indian Institute of Technology (IIT), Madras in 1993, I joined Texas Instruments to work on Digital Signal Processors. That job took me to various TI sites – Bangalore, Tustin, CA and Dallas, TX. I got to work on designing many of TI’s iconic Digital Signal Processors, including the c27x, c28x and c64x. I picked up a few interesting patents on the way on processor design and on-chip self-emulation. I also led the design of the DM642 DSP, which helped TI enter several nascent digital video processing markets.

In 2006, I moved to a microprocessor startup, Montalvo Systems, which was a short, but extremely fun ride. I led part of a very high-performance team that designed a gigahertz general-purpose processor for mobile phones that was a bit ahead of its time, and made several innovative processor architecture ideas practical. That ride unfortunately got cut short by the financial crisis of 2008.

I then switched gears, moving to Cypress Semiconductor in a business role, where I spent time n the Mergers and Acquisitions team as well as stints in the Image Sensors and Timing divisions. Desiring to be back in the start-up and Engineering game, I moved on to start a company that built a Machine Learning based personalizedK-12 education app.

What drew you to join Atonarp?

I had heard of Atonarp during its early stages from an initial investor who talked about the exciting things the Company was doing. After exiting my start-up, I wasconnected to Prakash by another investor. I found Atonarp’s combination of big thinking, deep technology, and the diverse, international teams to be an intriguing combination. I joined to head the Algorithms team and drove the quantification algorithms for the AMS (now ASTON) and AOS (now ATON) teams. It has been fun watching our technology evolve over the years and to help the Company get closer and closer to commercial success.

What is your guiding business philosophy?

I value excellence and technical capabilities in a team. I like working with people who have a love for technology and building things and believe that they form the foundation for a successful company. A start-up such as Atonarp requires high-performing teams that can set distractions aside and work towards a common goal. Helping people grow towards this is challenging and rewarding.

What do you like to do in your free time?

I like the outdoors and try to get in the odd hike or two when I can.

I have been an eclectic reader since childhood and have been able to keep up the reading habit as time permits. I read Western and Indian Philosophy, Classical Indian Literature, as well as Modern Non-fiction and Fiction. 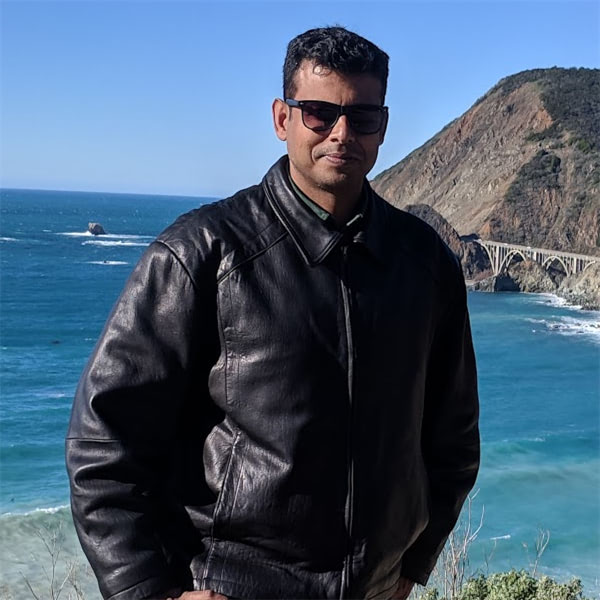 More Behind the Specs

Behind the Spec: Shuichi Inoue, VP, Corporate Development and Quality

Let's talk about your metrology needs and how ASTON can help.